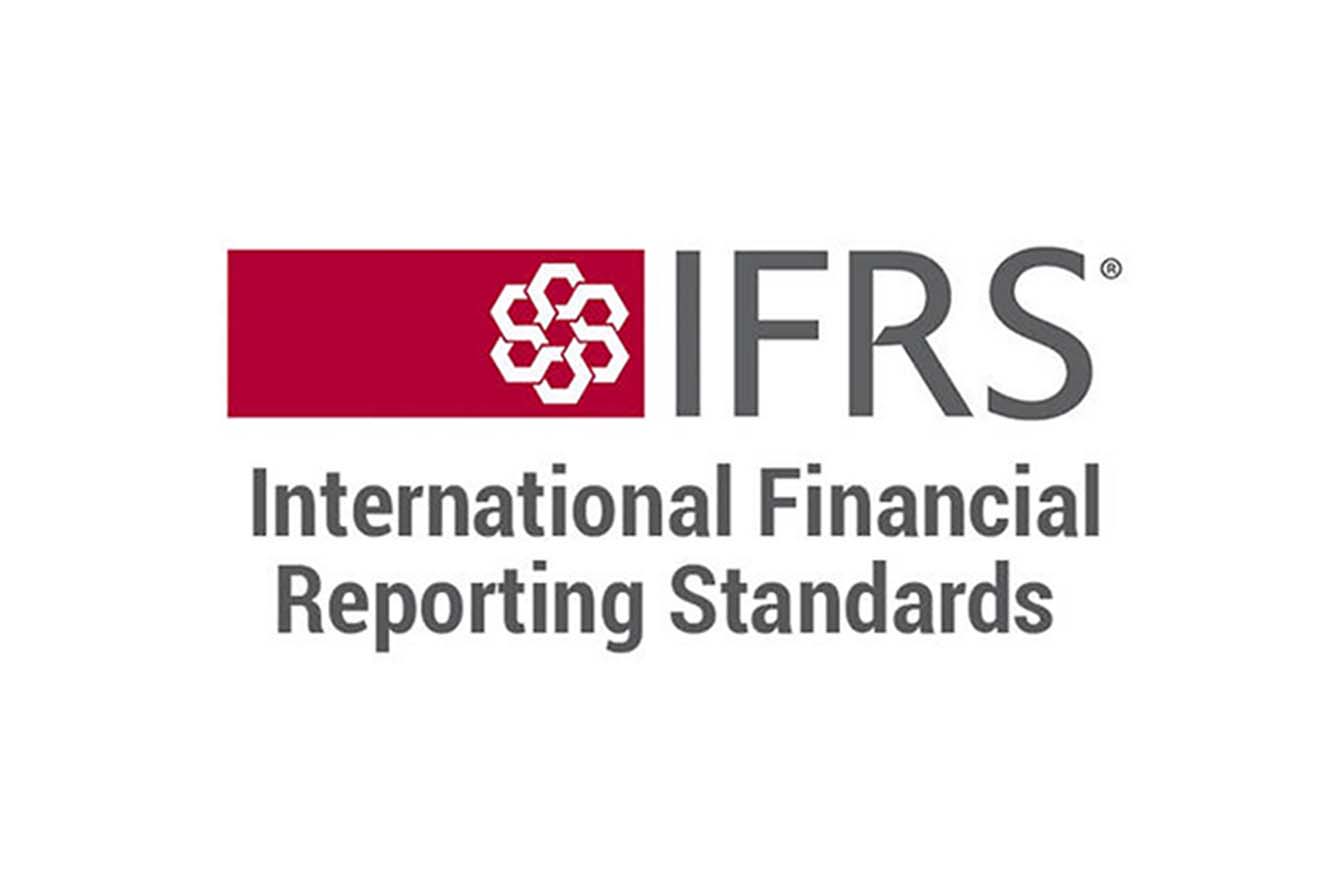 What is the International Financial Reporting Standards (IFRS)?

International Financial Reporting Standard i.e., IFRS are basically a set of accounting principles that are used globally. These are issued by the inspiration of IFRS and the International Accounting Standards Board (IASB).

In simple words, certain rules and regulations, principles, concepts or laws which are generally acceptable if issued by a regulatory authority or an agency, it is called accounting standards. When these standards are issued globally, then it is known as the International Financial Reporting Standards or in short IFRS. Before 2001, it was called the International Accounting Standards or IAS which later became IFRS.

The basic objectives of IFRS are:

Difference between IFRS and Indian AS: 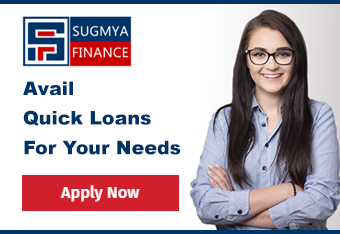 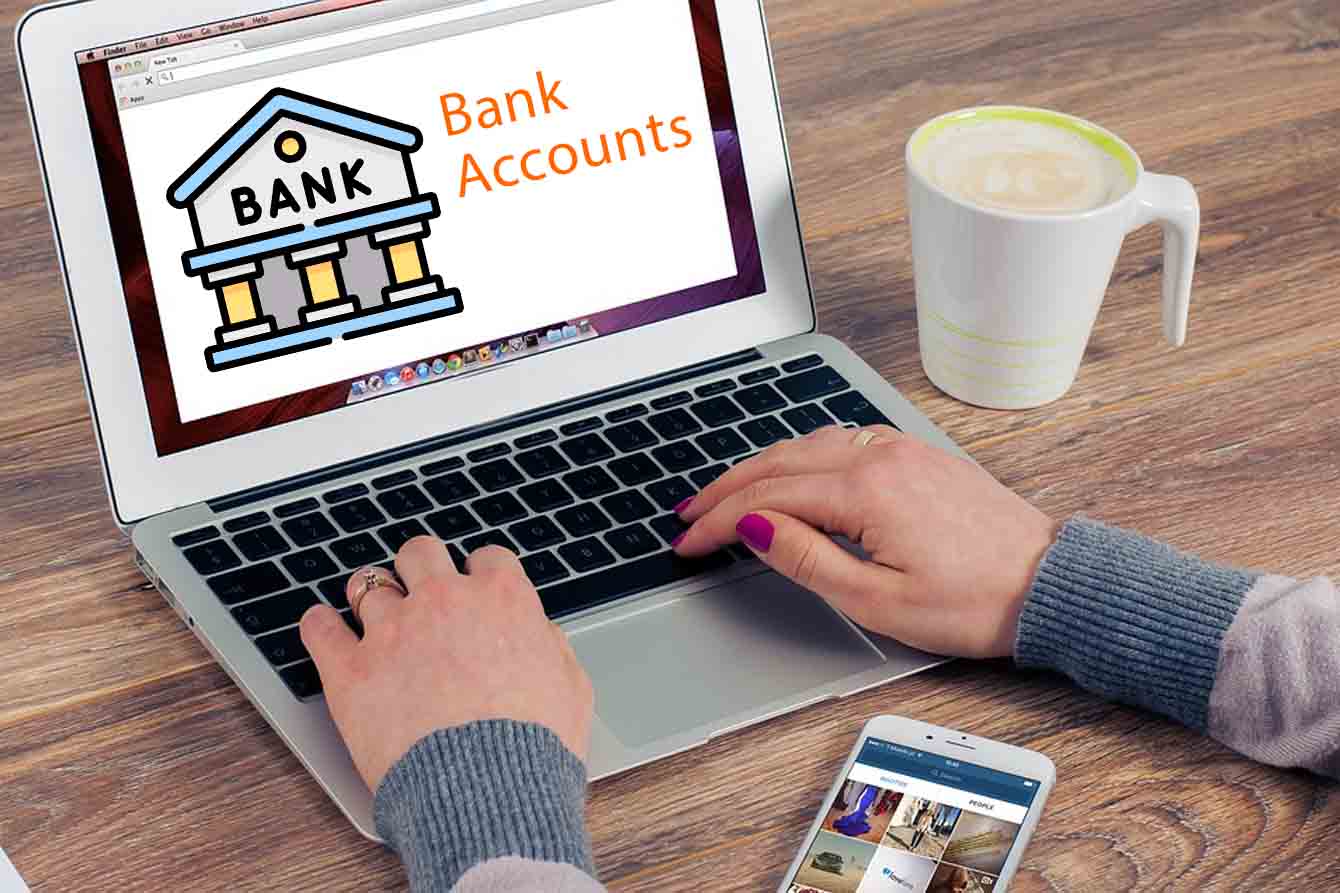 How Many Types Of Bank Account Can Be Opened In India? 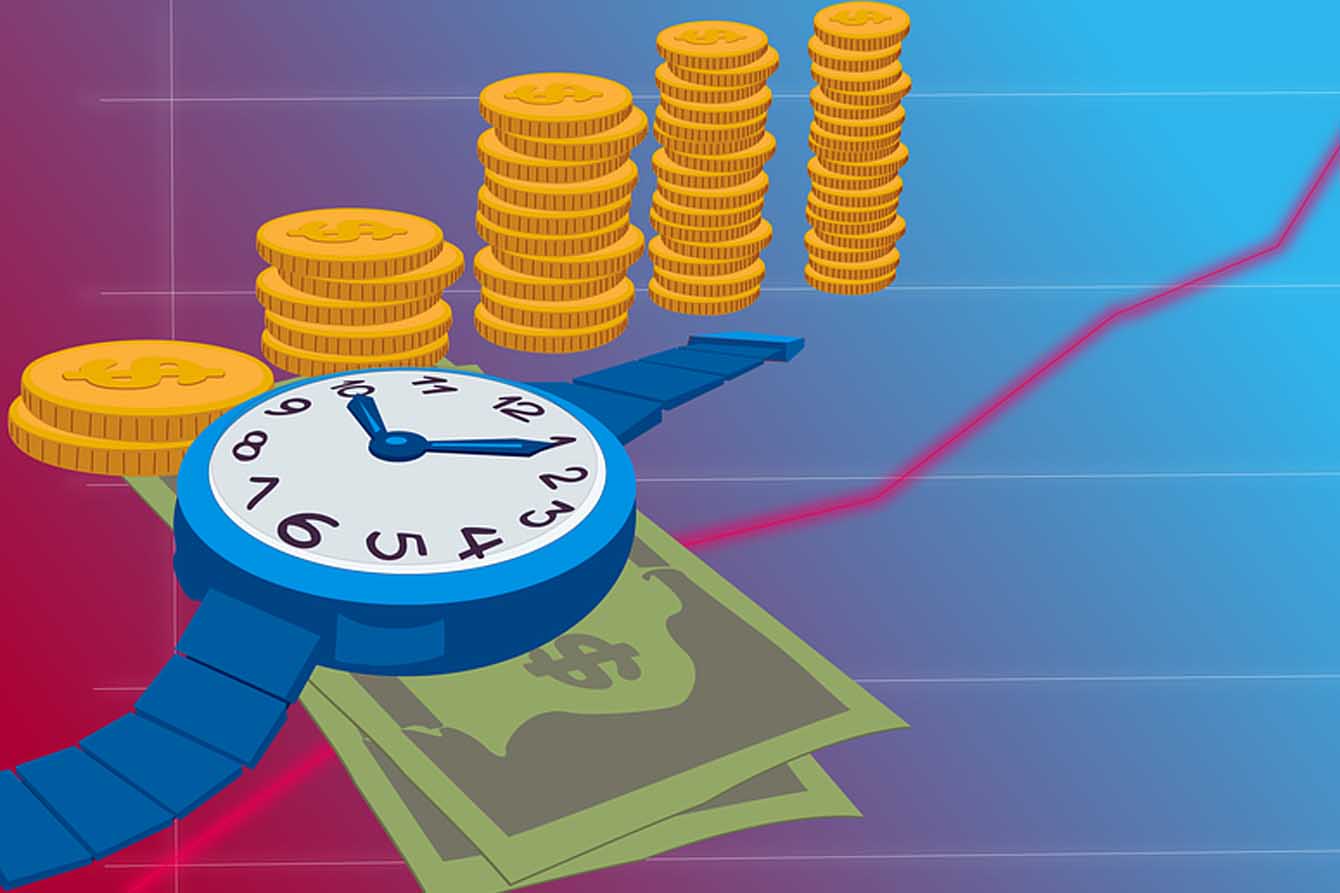 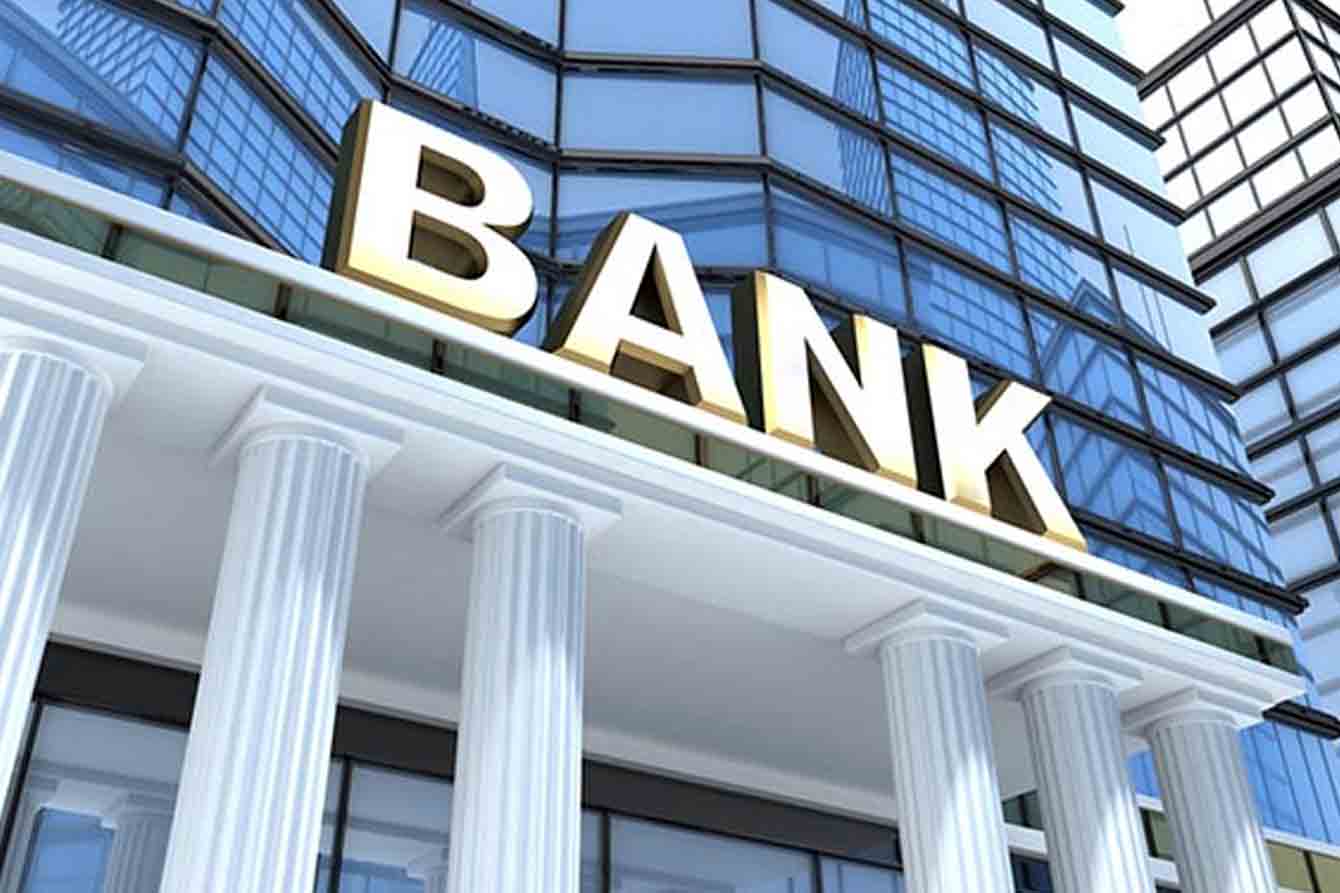 How many Types of Banks are there in India? What are the key differences? 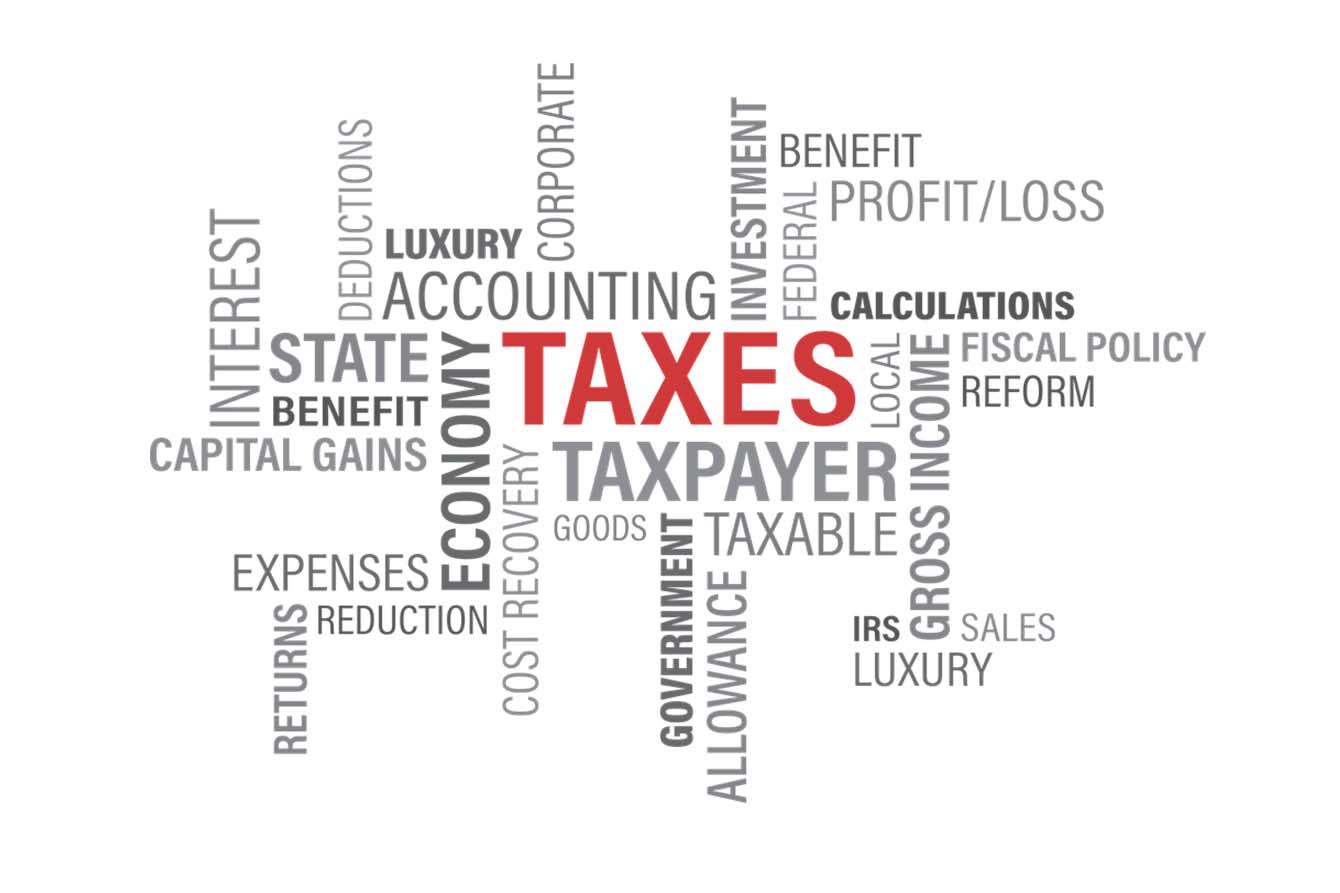 Taxes You Pay When Investing In Stock Market 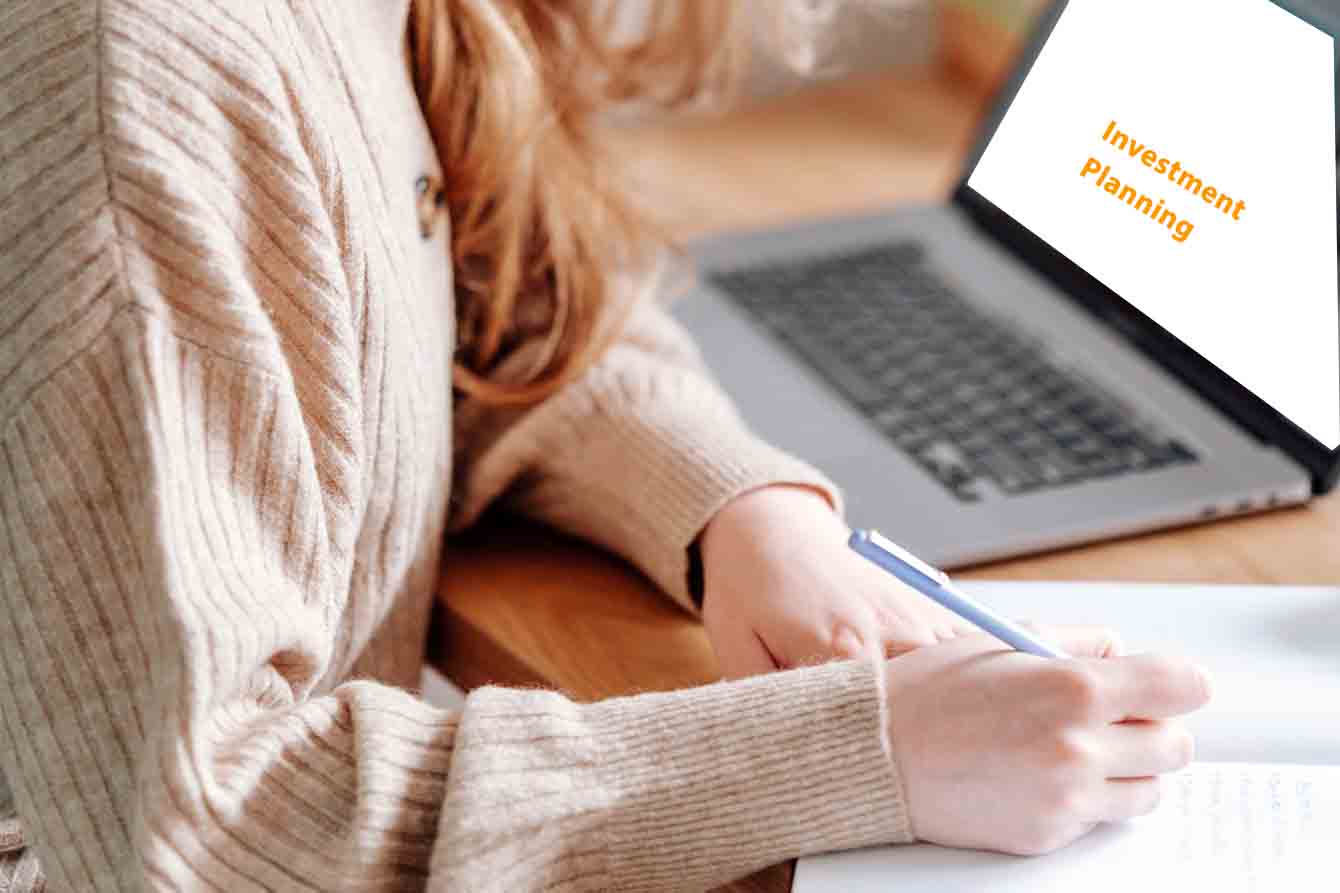